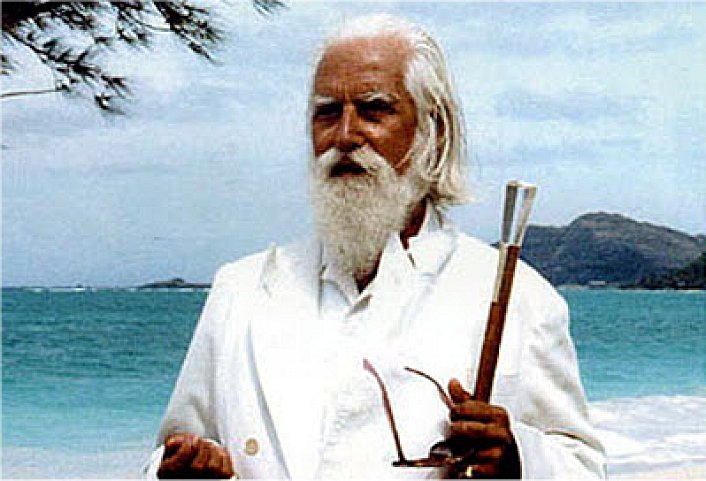 As we move into another calendar year, I find myself looking back to illumined beings who walked a higher path than most, such as in my last post and again now.

The Duono prophecy has appeared on this blog two or three times before, but as we do seem to be accelerating into its actualization, and I found it encouraging to revisit, so here it is again – including links and commentary from Gregg Prescott of IN5D. As always, discernment advised.

Regarding the speculations about some being “left behind” during this energetic upshift, I’m moved to comment that I do not see this possible outcome as a judgment as it’s often interpreted, but rather a basic matter of resonance. Those who do not/can not harmonize with the new environment will either be magnetized elsewhere in which they’re a vibrational match, or be absorbed back into Source and cease to exist. The change will be pronounced enough that malevolent consciousness and activity will simply no longer have traction to impact this realm. Again: my grok/intention/prayer. Again: please discern for yourself.

The following is the prophecy of Peter Deunov, which regards the end of our civilization as we know it and the beginning of the Golden Age on Earth. END_OF_DOCUMENT_TOKEN_TO_BE_REPLACED

Perhaps you’ve heard of an absolutely amazing German healer by the name of Bruno Groening (or Gröning). He healed people (and animals) by the thousands since he was a boy, just by being in their presence and “radiating a divine wave” to them. He never accepted payment – not even free-will donations. He was a humble servant of God who lived from 1906 to 1959. 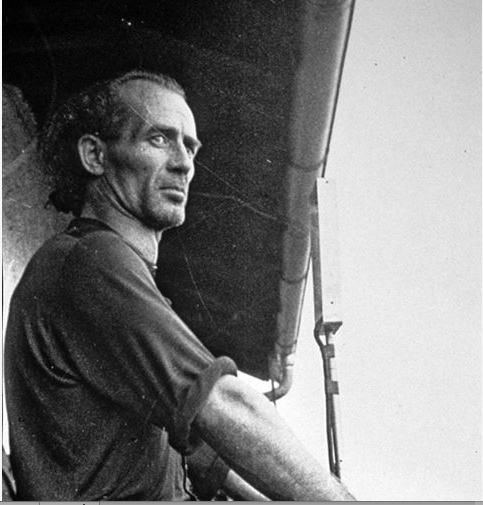 His “sending center” was his throat, which blew up like a puffer fish when he worked or spoke about his work. I’ve never seen anything remotely like this elsewhere and I’m quite sure you haven’t either! Just mind-boggling to witness!

Bruno’s life was filled with victories – healing many thousands of the previously hopeless – many who suffered incurable illness and also a heartbreaking glut of disabling injuries (physical & mental) inflicted by two brutal world wars.

So many lives lost; so many more doomed to live in agony.

Overshadowing his entire journey were endless attacks by the “powers” that went after him relentlessly to ruin him right from the start. The crucifixions just never end for Christed beings, do they! Or many benevolent endeavors, for that matter.

Much to reflect on here re: humanity’s endless battle between good vs. evil!  .. and what’s possible.

All is captured in the documentary I’m sharing with you now.

END_OF_DOCUMENT_TOKEN_TO_BE_REPLACED

I shared this with my Inner Circle Community a while ago and intended to film it, but time moves fast and I am entrenched in so many exciting projects, that a cut and paste is the best way to distribute.

There is a process that I would like to share with you that I believe is very timely to coincide with the energy shifts and solar activity we have been receiving. We are entering a time of collective energy and manifestation. This is not just about our human race. It starts within our own experience.

Our energy fields have been operating separately of one another.

There is nothing wrong with that; it is just how we evolved and adapted to our environment. But that environment is now energetically changing. And, the earth, surrounding planets and solar frequencies are assisting us in this transition.

END_OF_DOCUMENT_TOKEN_TO_BE_REPLACED

My only issue with this video is my wanting to listen with eyes closed conflicting with my enjoyment of the beautiful imagery!

END_OF_DOCUMENT_TOKEN_TO_BE_REPLACED

The Power of Silence

Braco (pronounced Braht-zo) is a Croatian healer with a unique gift: his gaze alone transmits a clear energy that is often experienced as miraculous. I’ve never seen him in person, though I know numerous people who have attended gazing sessions during his world tours.

Following is a one-hour documentary about Braco’s life and gift, which he offers freely to all. He never speaks in these sessions, nor does he touch. He simply beams a pure energy to all who choose to accept it. END_OF_DOCUMENT_TOKEN_TO_BE_REPLACED

Hi friends – passing along the following articulate ‘preview’ of this year from a source previously not on my radar. The sentence in the first paragraph – “As the earth continues to crest above the thickness of this flat, spiral galaxy, we have our gaze fixed on the earth with the hope for a major transformation and transmutation of the earth into an ascended planet” – drew me in, as it’s been a while since I’ve heard this dynamic put forth, tho it’s what I’ve always understood as key to the ‘ascension’ of this planet’s frequencies.

If this is new info for you, I’ll explain briefly (as I understand it anyway) that earth’s position in the Milky Way has long been below the galactic plane, ie, beneath the ‘swirling plate of power’ that is this galaxy. This position equates to “dark ages,” and for millennia we’ve been slowly, in a natural but really long cycle (or yuga in Hinduism), been moving up towards the thick of this plane, and are now smack in it on our way forward/upward/onward ho into a bandwidth of energies that for awakening consciousness equates to a massive sunrise of Light. :)

Torrents of love and blessings from me to you as we move into the next leg of our ascending adventure.  Whitehawk

Toward an Ascended Tomorrow: Predictions 2019